Con Acclaimed author Isaac Asimov once declared, "Violence is the last refuge of the incompetent. That the preemptive initiation of war is, on balance, morally justified. No new arguments or evidence in the final round. 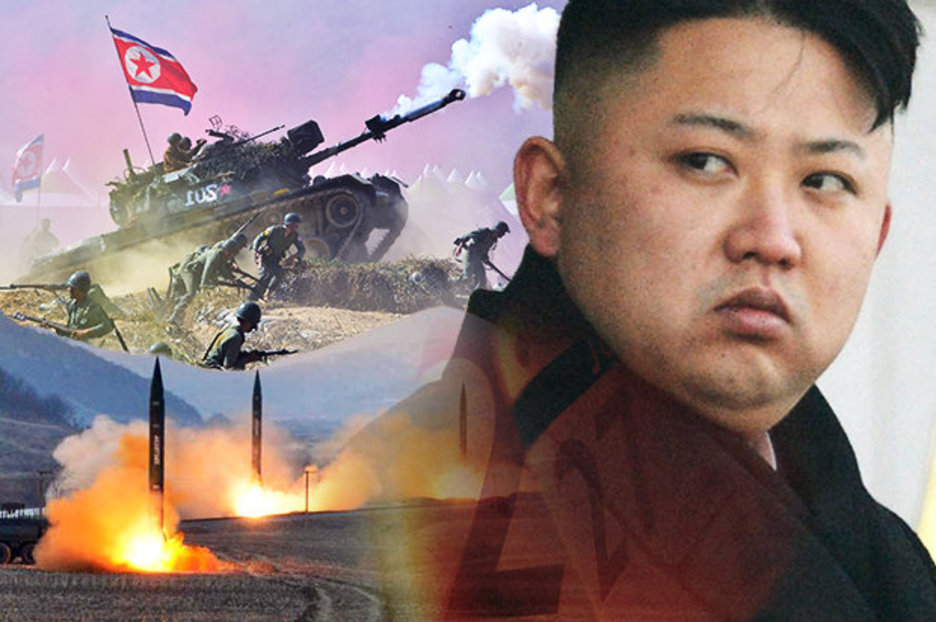 According to historian Norman Davies, "[T]he spectators, including kings and queens, shrieked with laughter as the animals, howling with pain, were singed, roasted, and finally carbonized. This change in sensibilities is just one example of perhaps the most important and most underappreciated trend in the human saga: Violence has been in decline over long stretches of history, and today we are probably living in the most peaceful moment of our species' time on earth.

In the decade of Darfur and Iraq, and shortly after the century of Stalin, Hitler, and Mao, the claim that violence has been diminishing may seem somewhere between hallucinatory and obscene.

I Can Tolerate Anything Except The Outgroup | Slate Star Codex

Yet recent studies that seek to quantify the historical ebb and flow of violence point to exactly that conclusion. Some of the evidence has been under our nose all along. Conventional history has long shown that, in many ways, we have been getting kinder and gentler.

Cruelty as entertainment, human sacrifice to indulge superstition, slavery as a labor-saving device, conquest as the mission statement of government, genocide as a means of acquiring real estate, torture and mutilation as routine punishment, the death penalty for misdemeanors and differences of opinion, assassination as the mechanism of political succession, rape as the spoils of war, pogroms as outlets for frustration, homicide as the major form of conflict resolution—all were unexceptionable features of life for most of human history.

But, today, they are rare to nonexistent in the West, far less common elsewhere than they used to be, concealed when they do occur, and widely condemned when they are brought to light. At one time, these facts were widely appreciated.

They were the source of notions like progress, civilization, and man's rise from savagery and barbarism. Recently, however, those ideas have come to sound corny, even dangerous.

They seem to demonize people in other times and places, license colonial conquest and other foreign adventures, and conceal the crimes of our own societies. But, now that social scientists have started to count bodies in different historical periods, they have discovered that the romantic theory gets it backward: Far from causing us to become more violent, something in modernity and its cultural institutions has made us nobler.

To be sure, any attempt to document changes in violence must be soaked in uncertainty. In much of the world, the distant past was a tree falling in the forest with no one to hear it, and, even for events in the historical record, statistics are spotty until recent periods.

Long-term trends can be discerned only by smoothing out zigzags and spikes of horrific bloodletting. And the choice to focus on relative rather than absolute numbers brings up the moral imponderable of whether it is worse for 50 percent of a population of to be killed or 1 percent in a population of one billion.

Yet, despite these caveats, a picture is taking shape. The decline of violence is a fractal phenomenon, visible at the scale of millennia, centuries, decades, and years.

It applies over several orders of magnitude of violence, from genocide to war to rioting to homicide to the treatment of children and animals. And it appears to be a worldwide trend, though not a homogeneous one.

The leading edge has been in Western societies, especially England and Holland, and there seems to have been a tipping point at the onset of the Age of Reason in the early seventeenth century. At the widest-angle view, one can see a whopping difference across the millennia that separate us from our pre-state ancestors.

What Is a War?

Contra leftist anthropologists who celebrate the noble savage, quantitative body-counts—such as the proportion of prehistoric skeletons with axemarks and embedded arrowheads or the proportion of men in a contemporary foraging tribe who die at the hands of other men—suggest that pre-state societies were far more violent than our own.

It is true that raids and battles killed a tiny percentage of the numbers that die in modern warfare. But, in tribal violence, the clashes are more frequent, the percentage of men in the population who fight is greater, and the rates of death per battle are higher.

According to anthropologists like Lawrence Keeley, Stephen LeBlanc, Phillip Walker, and Bruce Knauft, these factors combine to yield population-wide rates of death in tribal warfare that dwarf those of modern times.

If the wars of the twentieth century had killed the same proportion of the population that die in the wars of a typical tribal society, there would have been two billion deaths, not million. Political correctness from the other end of the ideological spectrum has also distorted many people's conception of violence in early civilizations—namely, those featured in the Bible.

This supposed source of moral values contains many celebrations of genocide, in which the Hebrews, egged on by God, slaughter every last resident of an invaded city.

The Bible also prescribes death by stoning as the penalty for a long list of nonviolent infractions, including idolatry, blasphemy, homosexuality, adultery, disrespecting one's parents, and picking up sticks on the Sabbath. The Hebrews, of course, were no more murderous than other tribes; one also finds frequent boasts of torture and genocide in the early histories of the Hindus, Christians, Muslims, and Chinese.

At the century scale, it is hard to find quantitative studies of deaths in warfare spanning medieval and modern times. Several historians have suggested that there has been an increase in the number of recorded wars across the centuries to the present, but, as political scientist James Payne has noted, this may show only that "the Associated Press is a more comprehensive source of information about battles around the world than were sixteenth-century monks.Review opinions on the online debate Preemptive Strikes.

OPINIONS. FORUMS. POLLS. Google Search. My Debates. Start a New Debate A preemptive strike is necessary to protect the international proletariat from oppression. That said Con does a good job constructing using history and theory/logic a world where pre emptive stikes. Never the less, the cabinet voted for a preemptive strike that would begin the following morning.

WAR The Israelis faced a war on three battlefronts, the borders with Egypt, Jordan and Syria. 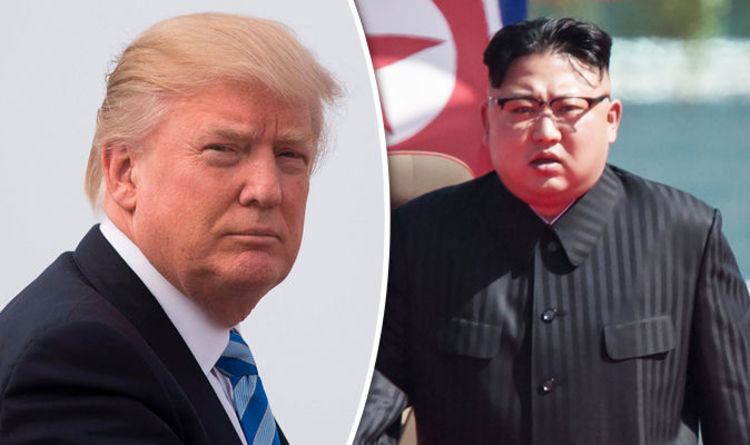 In , with the Cuban Missile Crisis fresh in viewers' minds, the Cold War at its frostiest, and the hydrogen bomb relatively new and frightening, Stanley Kubrick dared to make a film about what could happen if the wrong person pushed the wrong button -- and played the situation for regardbouddhiste.com: $ In this statement released Wednesday, a group of international law experts warn that a U.S.

military strike on Syria would be illegal if not in self-defense or with U.N.

Security Council. This came highly recommended to me since I read a lot of books on World War I, mainly trying to understand this incredibly obtuse war.

This is the first book or essay I've read by Paul Ham. Get The Wall Street Journal’s Opinion columnists, editorials, op-eds, letters to the editor, and book and arts reviews.